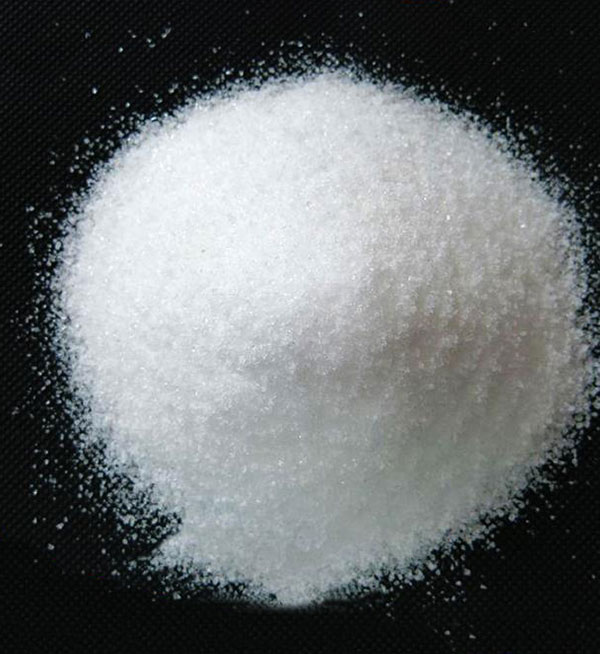 Urea is a synthetic compound with a high level of nitrogen. It is not a natural protein. In high-energy rations, it can serve as a source of nitrogen for the synthesis of protein by rumen microbes. This is why it is said to have an equivalent crude protein value from nonprotein nitrogen.  Feed grade urea usually is 42 to 46 percent nitrogen, equivalent to 262 to 287 percent crude protein from nonprotein nitrogen, respectively. Feed grade urea comes in the form of small beadlets coated with a clay solution.

Urea can be fed to milking cows up to a maximum rate of ½ pound (0.22 kg) per cow per day. One-fourth to one-third pound (0.11 to 0.15 kg) of urea per cow per day is a more common rate of feeding. This is equal to about 1 to 2 percent urea in the total grain ration or about 2.8 to 5.6 percent crude protein equivalent from nonprotein nitrogen in the total grain ration. Levels of urea in the feed much higher than recommended can be toxic.  Urea should not be used in the same ration with raw soybeans or raw soybean hulls. These feeds contain an enzyme, which breaks down urea to ammonia, causing poor palatability. The enzyme is destroyed when the soybeans are heated. Urea can be mixed with corn silage at ensiling to raise the crude protein value.  Urea should not be fed to calves less than three months old.