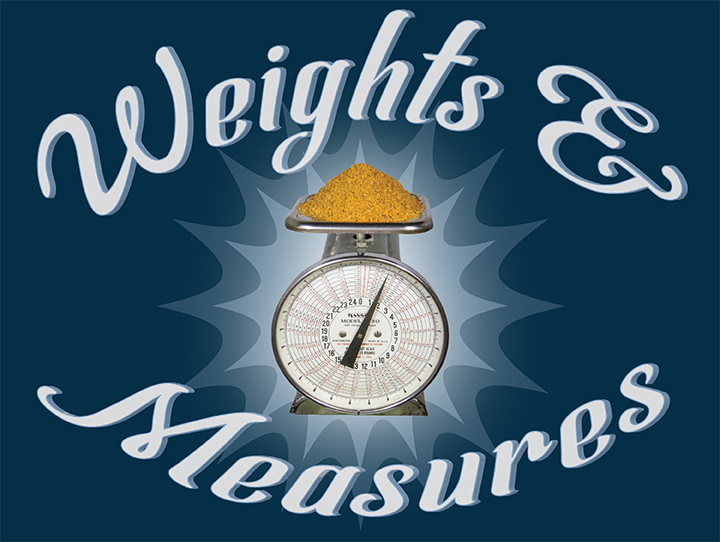 My first days at LaBudde Group were interesting. Mostly because of the lingo flying around that I needed to figure out. Tons, Short Tons, Metric Tons, CWT, OND, JFM, Clock, and many more were all thrown around during conversations and meetings. My background in dairy had me prepared for the uses of the feed ingredients we deal with, but not all the trading lingo. Let me see if I can help a bit explain some terms.

Ton or Short Ton: The United States generally uses the short ton or “ton” to measure feed ingredients in bulk. A Short Ton is equivalent to 2000 lbs. A typical bulk truckload of feed will be 25 short tons or 50,000 lbs or product.

Metric Ton: Until the United States decides to switch to the Metric system with the rest of the world, we usually only work with metric when dealing with shipments internationally, especially with our Canadian neighbors. A Metric Ton is equivalent to 2,204.6 lbs.

OND : This is shorthand for October, November, and December. We use this to represent a period of time for shipment. If you want to buy multiple loads of a feed for delivery during the months of October, November and December, you can say “I’ll take 25 loads delivered OND”.

JFM: This is the shorthand for January, February, and March. It works just like OND.

Clock: This term is used the same way OND and JFM can be used. It represents a full year for shipment months. Clock can be any combination of 12 months, but usually is an October-September or January-December term.

I am sure I am forgetting a few terms that we utilize every day while talking with suppliers and customers. These terms are usually understood by feed mills, but farmers or pet food companies may not be as familiar. I always want my farms to feel they are part of the conversation and not missing out, so I try to avoid lingo, or state it multiple ways. No one likes to feel like the dumb one in the room, so we don’t ask for clarification. I felt that same way for my first few months, jotting down info and then going back to look it over later and try to decipher the lingo.

What lingo do you use in your life? When you talk to consumers about what your farm does, do you talk about gallons of milk or pounds of milk? Do you get paid by the gallon or by the CWT? How many DIM (days in milk) is your herd averaging? Lingo is wonderful when you are in the club that knows the terms, but it often alienates those that are new. As we tell the story of Agriculture to our “city folk” friends, let’s remember that they don’t know our lingo.